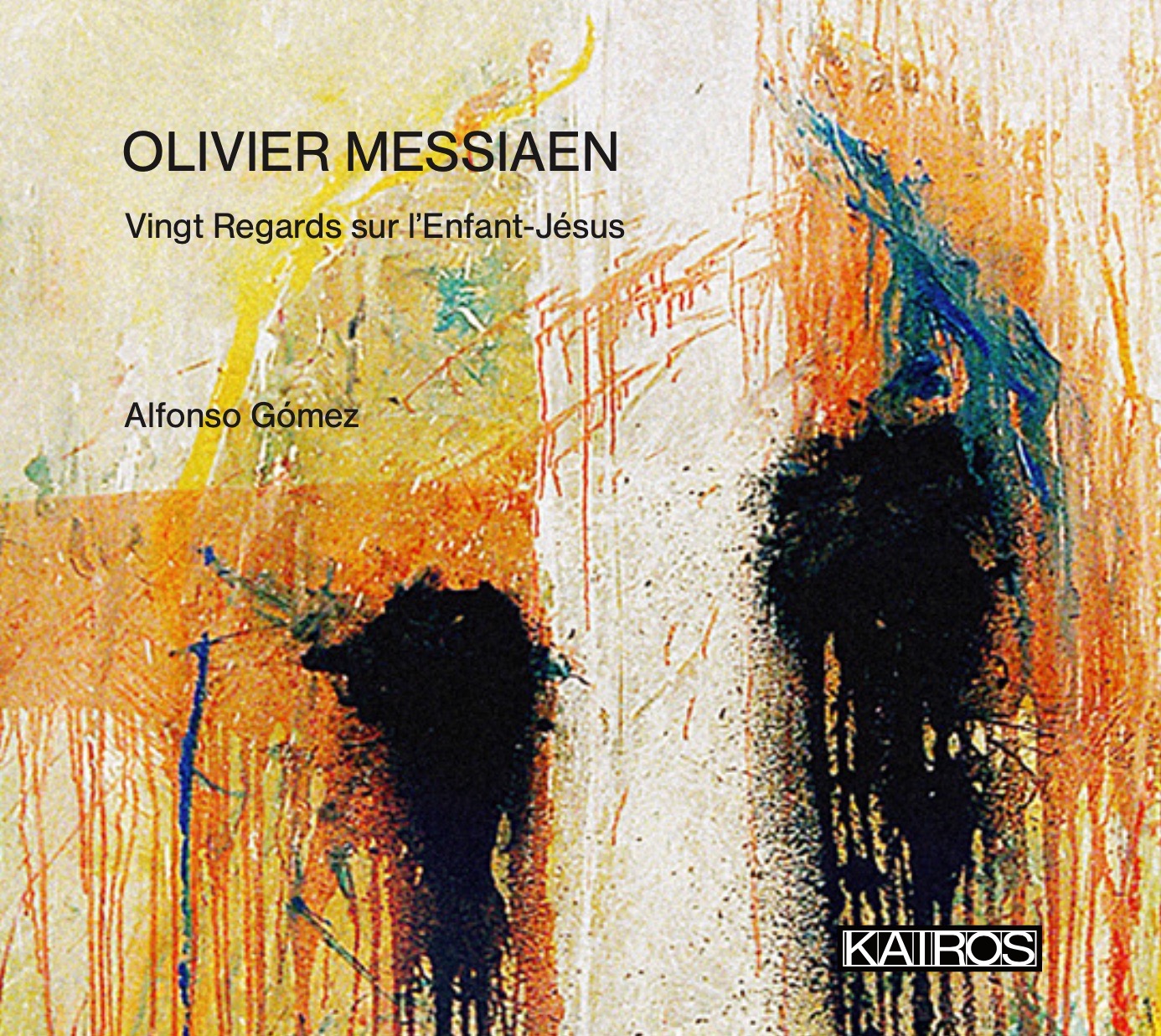 Released by the prestigious Viennese label Kairos, the pianist’s new double album was recorded at the Paulussaal in Freiburg, Germany, between August 22 and 25, 2020.

«Vingt regards sur l’Enfant-Jésus» is a monumental cycle for piano lasting more than two hours, composed in 1944, and is considered one of the most profound, complex and virtuosic works of the entire piano repertoire. Messiaen wrote this work in the middle of World War II, finishing it a few days after the liberation of Paris. The «Vingt regards sur l’Enfant-Jésus» are ultimately twenty musical theological reflections with which Messiaen reaches one of the artistic peaks of the twentieth century.

The pianist Alfonso Gómez belongs to a generation of musicians whose repertoire is not limited to a certain stage, but rather tries to cover the breadth of styles that exist from baroque to contemporary music.