Carlos Kalmar is a conductor with a passion for introducing audiences and orchestras to less well-known repertoire and is regularly praised for his innovative programmes. He brings with him a wide breadth of musical expertise drawn from over 31 years of experience as Music Director.  He enters his 18th year as Music Director of the Oregon Symphony Orchestra and continues as Artistic Director and Principal Conductor of Chicago’s Grant Park Music Festival.

In May 2011 Kalmar made his highly acclaimed Carnegie Hall debut with the Oregon Symphony Orchestra, noted by New York critic Alex Ross as “one of the most gripping events of the current season”.  The concert entitled “Music for a Time of War” with works by Ives, Adams, Britten and Vaughan Williams was subsequently released by Pentatone and was nominated for a Grammy Award for “Best Orchestral Performance”.

Kalmar is highly regarded for his work with singers and has conducted at the Hamburg State Opera, Vienna State Opera (Magic Flute, Cosí fan tutte), Zurich Opera House (Figaro, Die Entführung) and National Opera of Brussels (Il Barbiere di Siviglia) in addition to productions at the Vienna Volksoper (Contes d’Hoffmann), Frankfurt (Die Fledermaus), Weimar (Rigoletto), and the Aix-en-Provence and Carinthischer Sommer Festivals.  He regularly programmes opera in concert and oratorio with his orchestras in Oregon and Chicago.

His recordings for Pentatone with the Oregon Symphony Orchestra include two Grammy Award nominations, one for their 2012 release of “Music for a Time of War” and another for “Spirit of the American Range” featuring works by Walter Piston, George Antheil and Copland Symphony No 3.  2017 saw the release of Haydn Symphonies Nos 53, 64 and 96 “this is a grand performance that catches a world-class symphony at the top of their game” Audiophile Audition followed by two volumes entitled “Aspects of America” including works by Barber, Kenji Bunch, Christopher Rouse, Sebastian Currier, Walter Piston, Morton Gould and Howard Hanson.  His recordings for Cedille records include repertoire by Szymanowski, Martinu and Bartók and works by Joachim and Brahms with the Chicago Symphony Orchestra.

Born in Uruguay to Austrian parents, Carlos Kalmar studied conducting with Karl Österreicher in Vienna and won First Prize at the Hans Swarowsky Conducting Competition. He has previously served as Music Director with the RTVE Madrid, Stuttgart Philharmonic and the Niederösterreichisches Tonkünstlerorchester in Vienna. 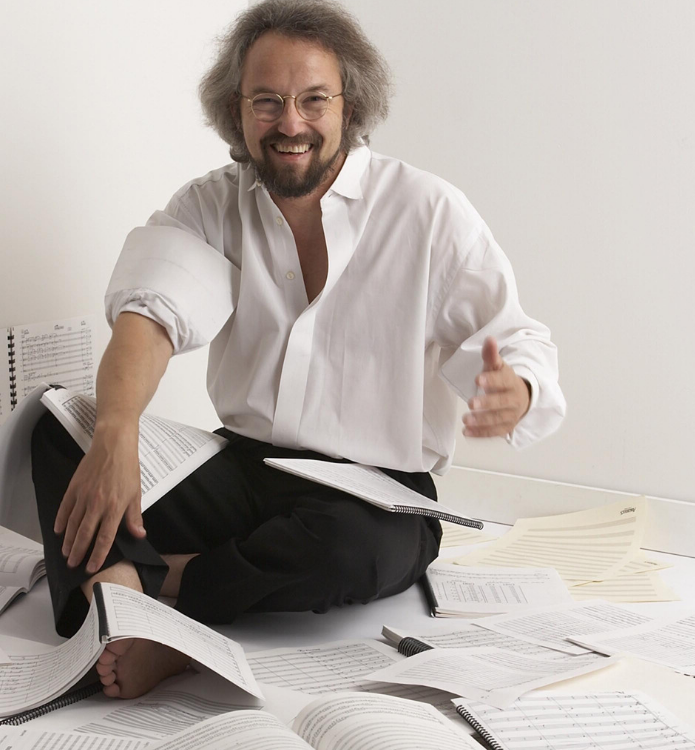 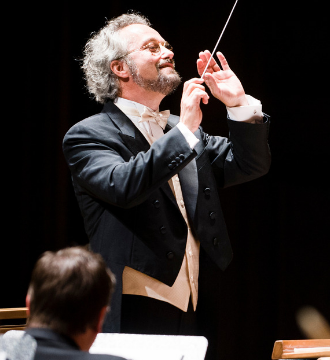 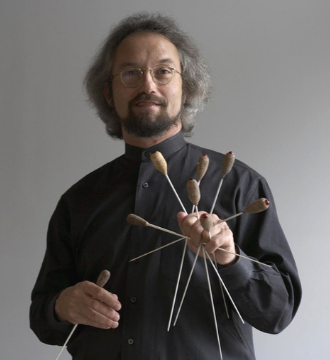 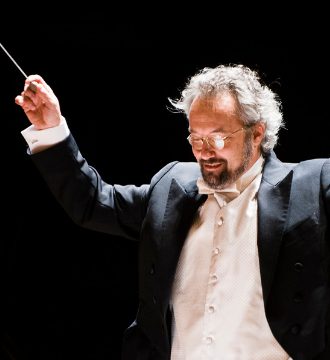 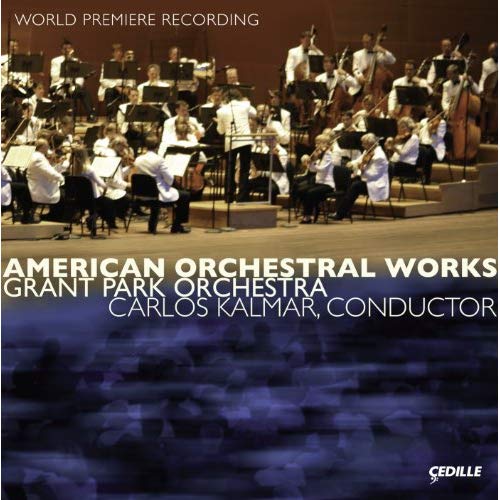 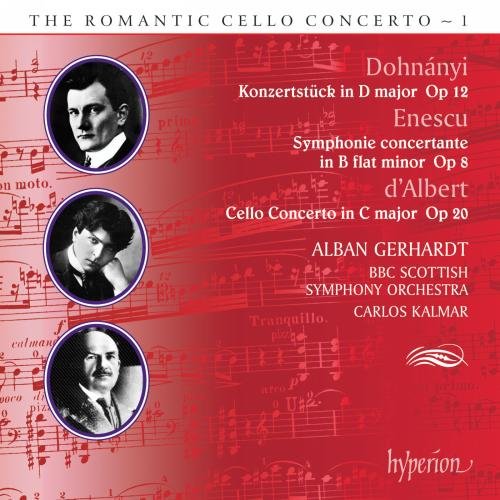 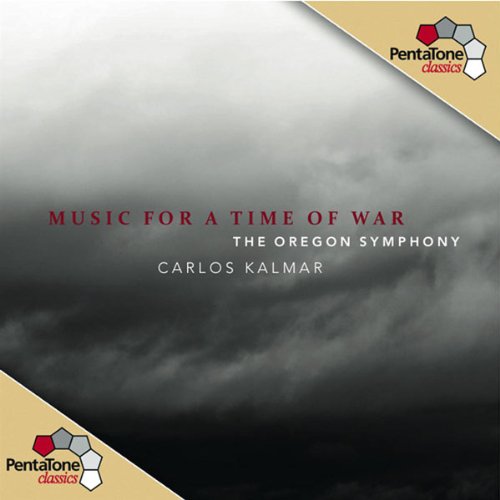