Born in Mexico, Carlos Miguel Prieto is considered one of the most interesting and versatile young conductors nowadays. He began his career as a violinist taking part in the Festivals of Tanglewood, Aspen, Interlochen, San Miguel de Allende and Cervantino de Guanajuato. He studied conduction with Jorge Mester, Enrique Diemecke, Charles Bruck and Michael Jinbo, and also attended to courses at the Pierre Monteux School, Tanglewood and Le Domaine Forget.

In 1966 he played as soloist with the Orquesta Sinfónica Nacional de México, orchestra of which he was appointed Chief Conductor in 2007.

Graduated at Princeton and Harvard universities, he received the Mexican Union of music critics award and the musical merit Mozart Medal, awarded by the governments of Mexico and Austria. He has been invited to participate in the World Forum in Davos (Switzerland) as “Leader of Tomorrow“

Carlos Miguel Prieto is Chief Conductor of the Orquesta Sinfónica de Minería and from Louisiana and Huntsville orchestras. He was Associate Director of the Houston Symphony Orchestra and has worked with various renowned international soloists like Yo- Yo Ma, Benjamin Schmid or Joshua Bell.

He has conducted in most of Europe, Asia and America in venues such as the Teatro Colon in Buenos Aires, the Kennedy Center in Washington, New York’s Carnegie Hall, Alte Oper Frankfurt, or the Concertgebouw in Amsterdam. Seriously interested in promoting and supporting contemporary Mexican music, he has conducted the world premier of more than fifty works. He has recorded six CD’s for the label Urtext with Mexican and Latin American repertoire for orchestra. In 2006 he began a recording project with the Royal Philharmonic in London.

Carlos Miguel Prieto is founder and Musical Director of the Mozart- Haydn Festival, an annual series of six concerts devoted to the symphonic music of these two composers. In 2008 he was nominated to the Grammy Awards for best solo performer. 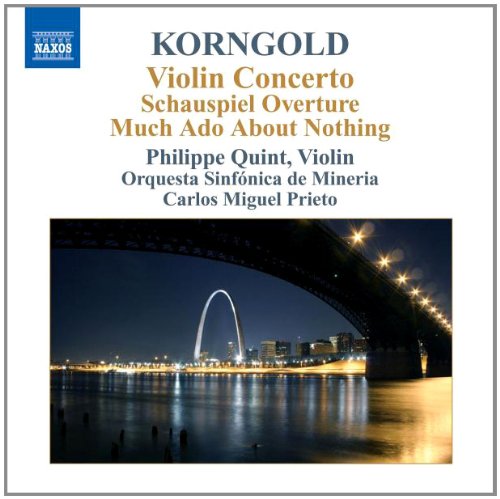