“König offered a fresh, sensitive, elegant, and totally unmannered interpretation. Beethoven’s full textures were uncommonly well balanced.” Pittsburgh Tribune, Pittsburgh Symphony Orchestra (Symphony no. 6)
Christoph König is widely admired for his clarity, sensitivity and elegant interpretations. He is currently Principal Conductor & Music Director of the Orchestra of the Solistes Européens, Luxembourg. Whilst Principal Conductor of the Orquestra Sinfónica do Porto Casa da Música (2009-2014) he toured with them to Brazil and in Europe including performances in Vienna, Rotterdam, Strasbourg and Madrid. With the Solistes Européens, Luxembourg he has performed at the Cologne Philharmonie and at the Schleswig- Holstein Music Festival.

As a guest conductor he has performed with Staatskapelle Dresden, Orchestre de Paris, Danish National Symphony, Netherlands Philharmonic, Norwegian Radio Orchestra, Mozarteum Orchestra Salzburg, Stuttgart Philharmonic, Sinfonieorchester St Gallen, Dresden Philharmonic, Barcelona Symphony, Tampere Philharmonic, Deutsche Radio Philharmonie Saarbrücken, RTVE (Spanish Radio) Orchestra Madrid, and the BBC orchestras in Scotland and Wales (BBC SSO, BBC NOW) with whom went on a highly successful tour of China. Further afield he has conducted the Melbourne Symphony, New Zealand Symphony, Adelaide Symphony and the Malaysia Philharmonic Orchestra. He is a frequent guest of orchestras like the Royal Philharmonic Orchestra in London, the Pittsburgh Symphony, and the Oregon Symphony Orchestra, and the orchestras in New Jersey and Indianapolis.
An impressive debut in the USA in 2010 has led to multiple engagements with orchestras such as the Pittsburgh Symphony, Los Angeles Philharmonic, Baltimore Symphony, Toronto Symphony Orchestra, Houston Symphony, Indianapolis Symphony, Cincinnati Symphony, New Jersey Symphony, Calgary Philharmonic, Vancouver Symphony, Oregon Symphony, Milwaukee Symphony, Colorado Symphony, and the North Carolina Symphony Orchestra.
Christoph König has conducted a wide range of opera repertoire as Kapellmeister (staff conductor) in Bonn. More recent opera experiences include productions at Zürich Opera, Teatro Real in Madrid, at the Staatsoper Stuttgart, at Deutsche Oper Berlin, and a Rosenkavalier in Chemnitz.
An increasingly important role play his recording activities with the British record label RUBICON and with NAXOS. With his orchestra in Luxembourg, the start of the collaboration with RUBICON has produced two CDs with works by Schubert/Berio and Beethoven/Méhul, four more recordings and a Beethoven Cycle are planned. Very special is this collaboration because it reflects in parts the interesting and creative programming in his concerts in Luxembourg. With NAXOS, the first collaboration is producing two CDs with music of Louise Farrenc, a third one is already planned. Other CD recordings include Melcer with the BBC Scottish Symphony Orchestra (HYPERION), Beethoven Symphonies with the Malmö Symphony Orchestra (DB Productions), Schoenberg, Prokofiev and Sibelius with the Orquestra Sinfónica do Porto Casa da Música (Ao Vivo) and Mozart, Wagner, Prokofiev and Beethoven for CHANDOS.
König was born in Dresden where he sang in the celebrated Dresdner Kreuzchor. He studied conducting, piano and singing at the Dresdner Musikhochschule. His early work as a conductor took him to master classes given by, amongst others, Sergiu Celibidache and Sir Colin Davis, with whom he worked as assistant conductor/ Korrepetiteur at the Dresden Opera/Sächsische Staatskapelle. He began his professional career as Erster Kapellmeister at the Opera in Bonn. 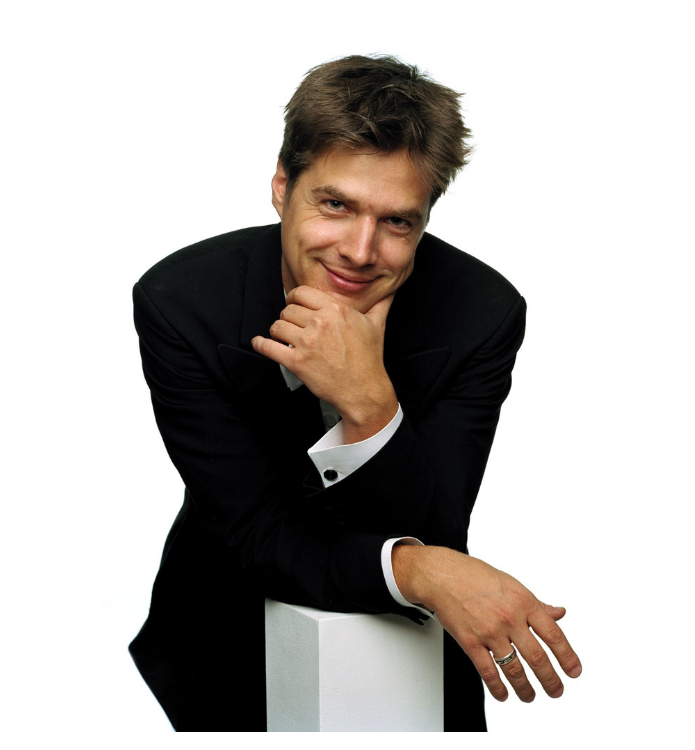 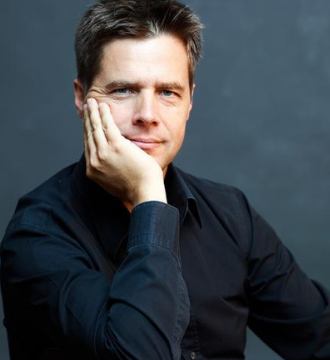 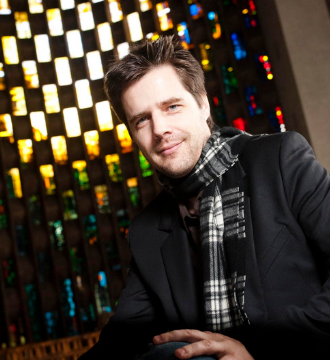