Donald Litaker studied with Daniel Ferro at the Julliard School in New York, and graduated at the North Carolina School of the Arts, the Manhattan School of Music and the Accademia Musicale Chigiana in Sienna, where he studied with Giorgio Favaretto.

His professional career started in Germany playing Wagner and Richard Strauss roles. He soon began a brilliant and successful career that took him through many of the main opera houses around the world. In this way, , Donald Litaker has performed at the Maggio Musicale in Florence, Teatro Bellini in Catania,  Amsterdam Concertgebouw, Opéra Garnier and Théâtre des Champs Elysées in Paris, Gran Teatro del Liceu, Opéra du Rhin in Strasburg, and opera houses in Nice, Marselle, Tours, and Rennes, amongst others. His repertoire covers a wide range of musical periods: Händel, Gluck, Haydn, Cherubini, Gounod, Mozart, Verdi, Massenet, Gazzaniga, Stravinski, Enesco, Hindemith, etc.

He has sung concertos at important festivals and concert halls such as the Salzburg Festival of the Sviatoslav Festival in Frankfurt, at the Salle Pleyel in Paris, the Stuttgart Liederhalle, or the Alte Oper in Frankfurt, as well as in other cities such as Tel Aviv, Tokyo, Paris, Toulouse, Lausanne, Philadelphia, Washington, Madrid, Lisbon, Montpellier, Munich, Santiago de Chile, Bonn, and many more.

His concerto and oratorio repertoire has lead him to sing pieces such as the Requiem Masses by Verdi, Berlioz and Dvörak, Das Lied von der Erde by Mahler, and many other pieces by Beethoven, Bach, Bruckner, Händel, Liszt, Saint-Saëns, Rossini, Liszt, Wolf, Britten, Honegger, and more.

Donald Litaker has performed with prestigious orchestras such as the Tokyo Symphony Orchestra, Orchestre d’Auvergne, Orchestra de Bretagne, London Symhpony Orchestra,and the Orchester der Beethovenhalle in Bonn, among others.

He has also worked with notorious conductors like Franz Brüggen, Seiji Ozawa, Michel Plasson, Eliahu Inbal, Philippe Herreweghe, Rudolf Barshai, Bernard Haitink, or Kent Nagano.
He is professor at the Musikhochschule in Karlsruhe, Germany, and he has imparted master-classes at the Rubin Academy in Tel Aviv, at the Israel Vocal Arts Institute in Jaffa, and at the Daniel Ferro Vocal Program in Greve, Italy. His pupils have won well known international competitions such as the Vienna Belvedere Prize, the ARD from Munich, of the International Bayreuth Wagner Competition, amongst others.

He has recorded for labels such as EMI, Erato, Accord, or Ambroisie. 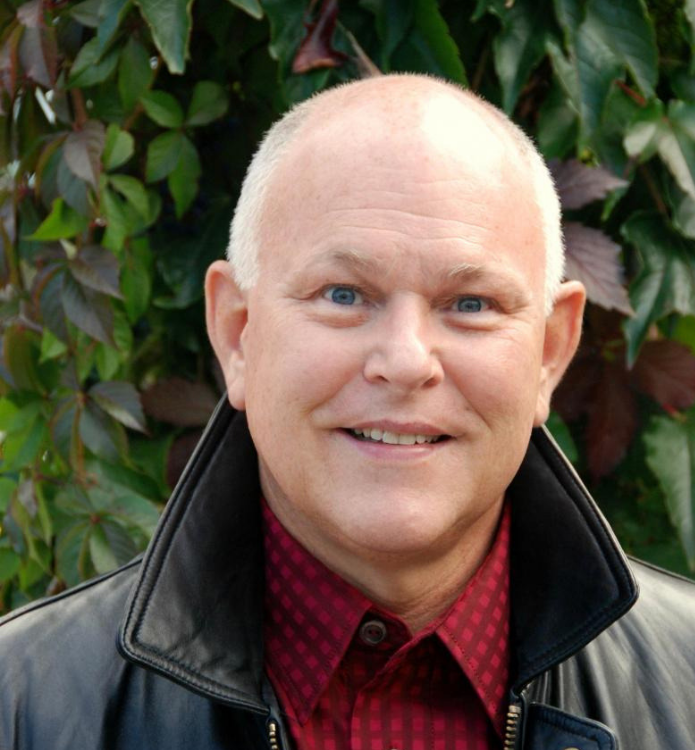 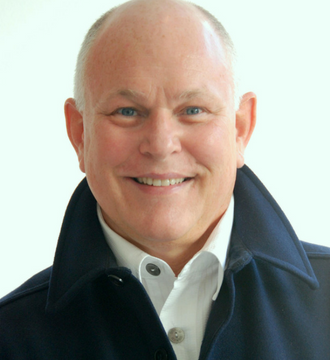 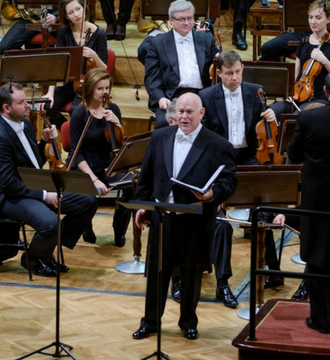 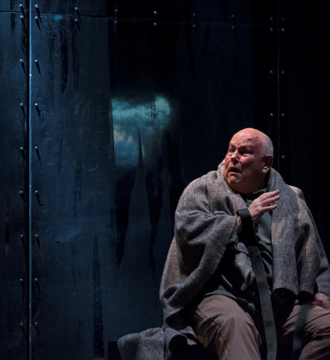 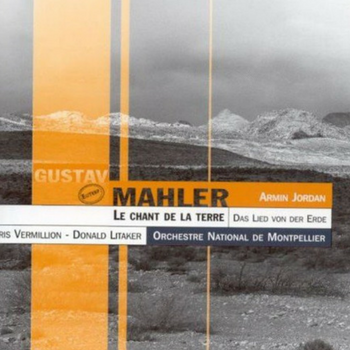 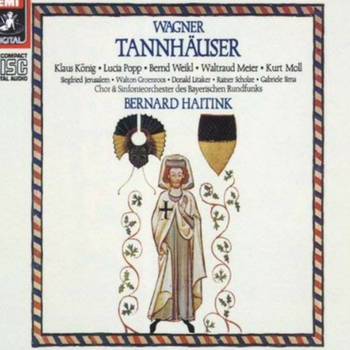 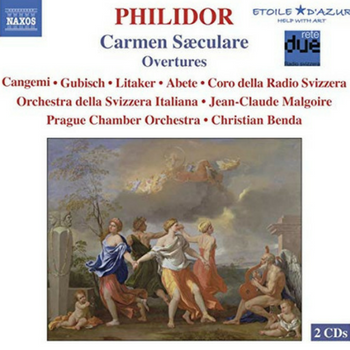