Since his triumph as winner of the 1970 Chopin International Piano Competition, pianist Garrick Ohlsson has established himself worldwide as a musician of magisterial interpretive and technical prowess. Although long regarded as one of the world’s leading exponents of the music of Frédéric Chopin, Mr. Ohlsson commands an enormous repertoire, which ranges over the entire piano literature.

A student of the late Claudio Arrau, Mr. Ohlsson has come to be noted for his masterly performances of the works of Mozart, Beethoven and Schubert, as well as the Romantic repertoire.

To date he has at his command more than 80 concertos, ranging from Haydn and Mozart to works of the 21st century, many commissioned for him. 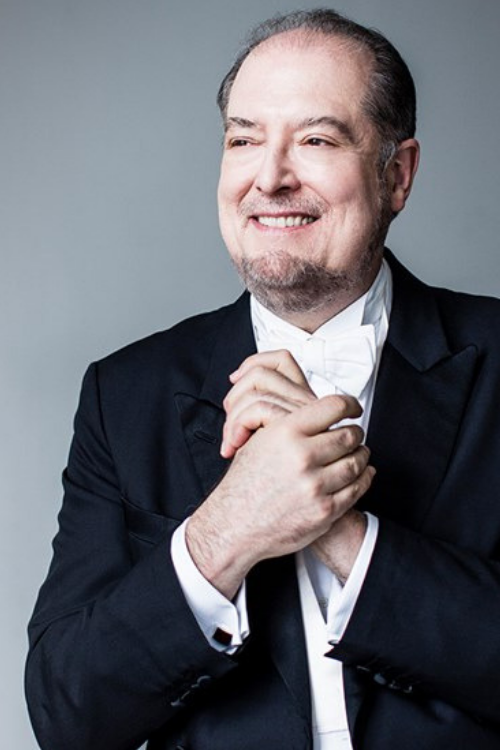 An exponent of Busoni’s rarely programmed piano concerto, Mr. Ohlsson will bring it to the National Symphony (Washington) and London’s Barbican with the BBC Symphony Orchestra in autumn 2014. 2015 marks the centenary of the death of Alexander Scriabin whose piano music Mr. Ohlsson will present in a series of recitals in London, San Francisco, Chicago and New York. He will also return to the orchestras of San Francisco, Detroit, Dallas, Houston, Baltimore, Minnesota, BBC Scotland and Prague where he is a frequent guest.

The 2013-14 season included recitals in Montreal, Philadelphia, San Francisco, Los Angeles, Seattle and Kansas City, culminating in February in Carnegie Hall with a program including Beethoven, Schubert, Chopin and excerpts from his recording of works of Charles Tomlinson Griffes. In January, he returned to the Boston Symphony to play Lutoslawski’s piano concerto, and to the orchestras of Los Angeles, San Francisco, Atlanta and Cleveland. Performances outside North America included Stockholm (Sweden), São Paolo (Brazil), and Hong Kong (China), in addition to a Dvořák project with the Budapest Festival Orchestra and Ivan Fischer at Lincoln Center.

An avid chamber musician, Mr. Ohlsson has collaborated with the Cleveland, Emerson, Takács and Tokyo string quartets, among other ensembles. Together with violinist Jorja Fleezanis and cellist Michael Grebanier, he is a founding member of the San Francisco-based FOG Trio. Passionate about singing and singers, Mr. Ohlsson has appeared in recital with such legendary artists as Magda Olivero, Jessye Norman, and Ewa Podleś.

Mr. Ohlsson can be heard on the Arabesque, RCA Victor Red Seal, Angel, BMG, Delos, Hänssler, Nonesuch, Telarc, and Virgin Classics labels. His ten-disc set of the complete Beethoven sonatas, for Bridge Records, has garnered critical acclaim, including a GRAMMY® for Vol. 3. His recording of Rachmaninoff’s Concerto No. 3, with the Atlanta Symphony and Robert Spano, was released in 2011. In the fall of 2008 the English label Hyperion re-released his 16-disc set of the complete works of Chopin. Hyperion recently released a disc of all the Brahms piano variations and “Goyescas,” by Enrique Granados, and music of Charles Tomlinson Griffes. The latest CDs in his ongoing association with Bridge Records are “Close Connections,” a recital of 20th-Century pieces, and two CDs of  works by Liszt. In recognition of the Chopin bicentenary in 2010, Mr. Ohlsson was featured in a documentary «The Art of Chopin» co-produced by Polish, French, British and Chinese television stations. Most recently, both Brahms concerti and Tchaikovsky’s second piano concerto were released on «live» performance recordings with the Melbourne and Sydney Symphonies on their own recording labels.

A native of White Plains, N.Y., Garrick Ohlsson began his piano studies at the age of 8, at the Westchester Conservatory of Music; at 13 he entered The Juilliard School, in New York City. His musical development has been influenced in completely different ways by a succession of distinguished teachers, most notably Claudio Arrau, Olga Barabini, Tom Lishman, Sascha Gorodnitzki, Rosina Lhévinne and Irma Wolpe. Although he won First Prizes at the 1966 Busoni Competition in Italy and the 1968 Montréal Piano Competition, it was his 1970 triumph at the International Chopin Competition in Warsaw, where he won the Gold Medal (and remains the single American to have done so), that brought him worldwide recognition as one of the finest pianists of his generation. Since then he has made nearly a dozen tours of Poland, where he retains immense personal popularity. Mr. Ohlsson was awarded the Avery Fisher Prize in 1994 and received the 1998 University Musical Society Distinguished Artist Award in Ann Arbor, MI. He is also the 2014 recipient of the Jean Gimbel Lane Prize in Piano Performance from the Northwestern University Bienen School of Music. He makes his home in San Francisco. 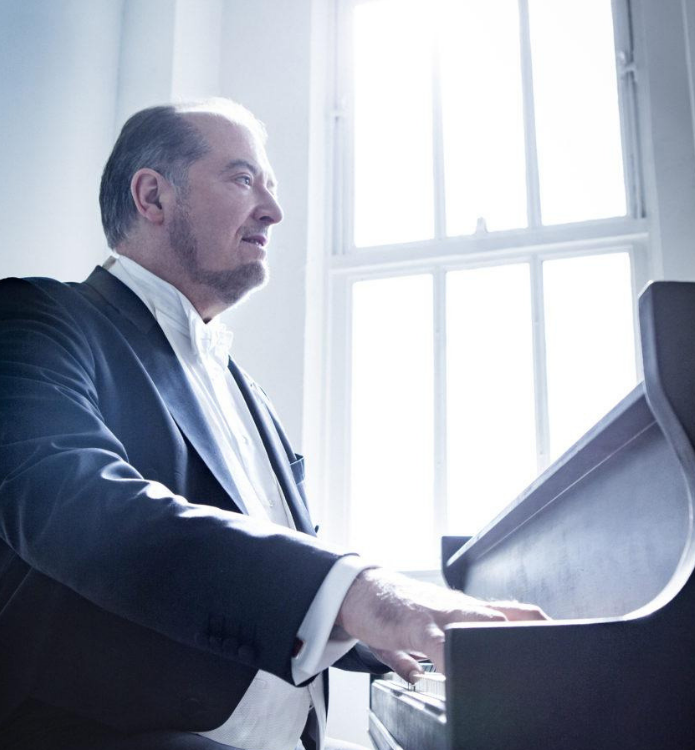 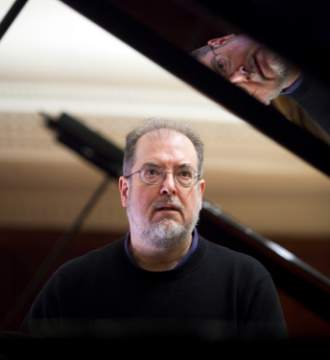 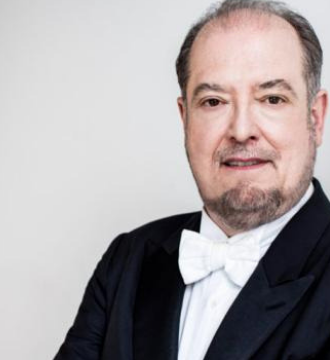 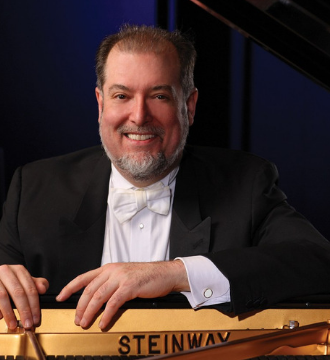 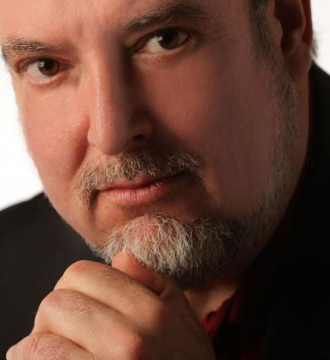