JoAnn Falletta is internationally celebrated as a vibrant ambassador for music, an inspiring artistic leader, and a champion of American symphonic music. She serves as the Music Director of the Buffalo Philharmonic Orchestra and the Virginia Symphony Orchestra and Principal Guest Conductor of the Brevard Music Center.

Ms. Falletta has guest conducted over a hundred orchestras in North America, and many of the most prominent orchestras in Europe, Asia, South America and Africa. Her 2016-17 international guest conducting appearances include performances in Spain and Finland, as well as recordings with the Berlin Radio Symphony Orchestra and the London Symphony.

In 2016, Falletta was elected to the American Academy of Arts and Sciences, joining an esteemed roster that dates back to the Academy’s founding in 1780. 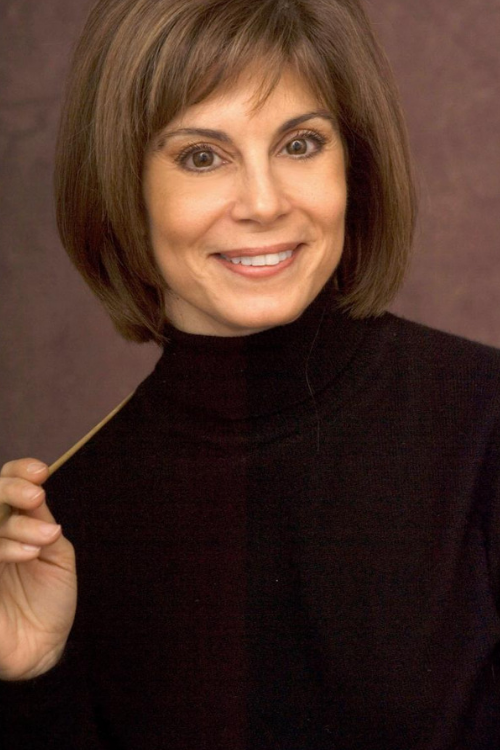 She has served as a Member of the National Council on the Arts and is the recipient of many of the most prestigious conducting awards.

Ms. Falletta received her undergraduate degree from the Mannes School of Music, and her master’s and doctorate degrees from The Juilliard School. 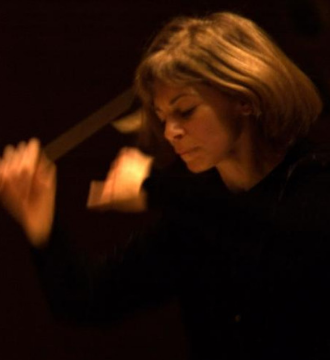 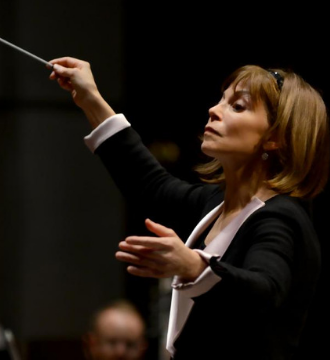