Born in Mexico, Jorge Federico Osorio studied at the Consevatories of Mexico, Paris and Moscow with Luz María Puente, Bernard Flavigny, Jacob Milstein and later in New York with Nadia Reisenberg. He also participated in the courses given by Wilhem Kempff in Positano, Italy.

Jorge Federico Osorio has worked under the Baton of very prestigious conductors like Bernard Haitink, Klaus Tennstedt, Lorin Maazel, Christopher Wilkins or Zouhuang Chen, as well as several important Spanish conductors. His concerts in Europe, Asia and America have led him to play in Festivals as the one in Ravinia, Grant Park, Hollywood Bowl, Newport and the International Piano Festival in Gulangyu, China.

He is passionately involved in the performance of chamber music. In addition to having served as artistic conductor of the Brahms Chamber Music Festival in Mexico, he has performed in a piano trio with violinist Mayumi Fujikawa and cellist Richard Markson, and has collaborated with violinists Ani Kavafian, Elmar Oliveira and Henryk Szeryng.

He has recorded for labels such as EMI, CBS, Brilliant or Naxos, among others. His recorded repertoire includes the concerts by Beethoven, Mozart, Schumann, Ravel, Rodrigo, Tchaikovsky, Falla or Rachmaninov, as well as chamber music by Brahms and recitals with Beethoven’s music, Fauré or Ponce. 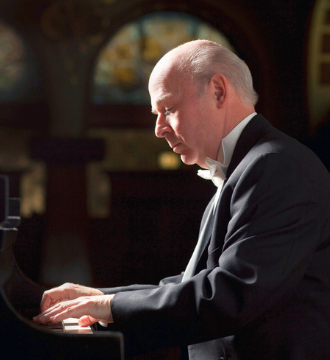 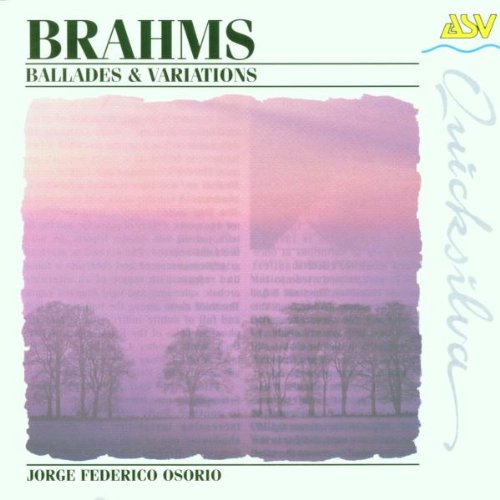 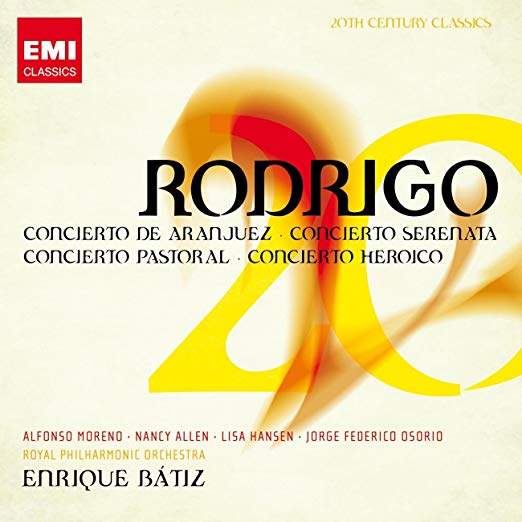 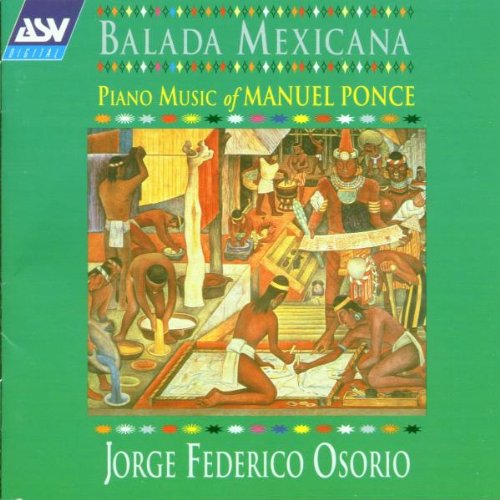 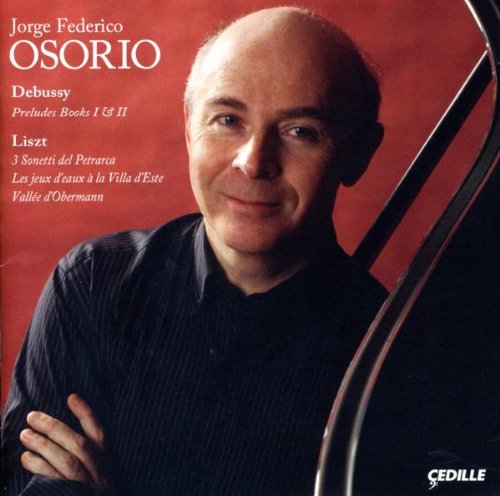