She has won prizes from the Royal Academy of Fine Arts of Saint Isabel of Hungary in Seville and at the 11th International Orchestra Conducting Contest «Mestre Ferríz».

She has also been asked to serve as a jury in various competitions, such as the International Music Band Contest in the city of Valencia in 2016. She is currently the artistic director and founder of the Taller Lírico Loving Opera having conducted the productions Suor Angelica and Hoffmann´s Curse. Through this company she is able to bring opera to the public, and reach new demographics who are being introduced to opera for the first time. 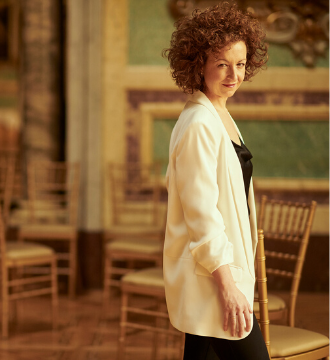 With a solid career that places her in the first line of the Spanish conductors, Lucía Marín joins Musiespaña from today. Marín is one of the best Spanish conductors at the moment.  She has made her debut in Spain with the best orchestras in the country: Orquesta...