With his highly virtuosic yet unpretentious style, pianist Martin Helmchen continues to make his impression on the international music scene including impressive debuts with Berlin Philharmonic and Herbert Blomstedt, Vienna Philharmonic and Valery Gergiev, London Philharmonic with Vladimir Jurowski and City of Birmingham Symphony Orchestra and Andris Nelsons.

In the USA he made his concerto debut as soloist with Christoph von Dohnányi at the Tanglewood Festival with Boston Symphony and in 2014/15 season Martin Helmchen will make his New York Philharmonic debut under the baton of von Dohnányi.

2014/15 will also see Martin Helmchen as Artist in Residence with the Dresden Philharmonic, and soloist with The Philharmonia / Paavo Järvi, Leipzig Gewandhaus Orchestra / Herbert Blomstedt, NDR Symphony Hamburg / Manfred Honeck, with the Konzerthaus Orchester Berlin / Michael Sanderling and on tour in Germany with the London Philharmonic Orchestra and Vladimir Jurowski. 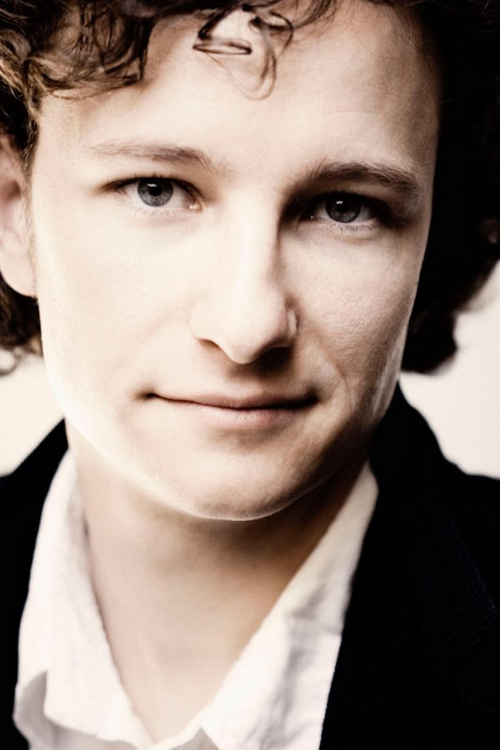 He regularly collaborates with friends including Juliane Banse, Veronika Eberle, Julia Fischer, Sharon Kam, Sabine Meyer, Christian Tetzlaff and with his wife and cellist Marie-Elisabeth Hecker. At the 2014 Jerusalem International Chamber Music Festival he partners Robert Holl in a lieder recital as he will do so in Vienna’s Konzerthaus with Matthias Goerne performing Schumann together and in spring 2015 with Marie-Elisabeth Hecker they perform duos in Paris, and Birmingham’s Town Hall.

An exclusive PentaTone artist since 2007, Helmchen has recorded discs of Mozart, Mendelssohn, Schumann and Dvorak concerti. His first solo recording of Schubert works won an ECHO Award in 2009 and a disc of Schubert duos with Julia Fischer has won no less acclaim as have his discs of Mozart concerti for which he collaborated with the Netherlands Chamber Orchestra led by Gordan Nikolic.
A former student of Galina Iwanzowa in Berlin, Martin Helmchen still receives tutelage from Arie Vardie at the Hochschule für Musik, Theater und Medien Hannover. Other mentors with whom Martin regularly continues to study are Alfred Brendel and William Grant Naboré from the “Klavierakademie Comer See“. An early impact on his career was winning the „2001 Clara Haskil Competition”. He was a Fellow of the Borletti-Buitoni-Trust in 2005 and the “Credit Suisse Young Artist” in 2006 culminating with his debut with the Vienna Philharmonic Orchestra under Valery Gergiev at the Lucerne Festival. Between 2005 and 2007 Martin Helmchen was a soloist on the “BBC New Generation Artists” scheme. 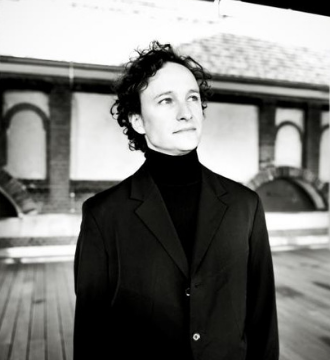