Moonwinds was born of an artistic initiative by Joan Enric Lluna who aimed to bring together outstanding woodwind players to form a fixed chamber music group. Moonwinds seeks to bring the public a new perspective on woodwind instruments, which boast a wide repertoire and unique sound qualities, granting them a special place in the classical panorama, and yet much of them have been waiting until now to be rediscovered.

The group members have all had stellar careers in the major orchestras and teaching centres of Europe. The permanent members of the group are: Cristina Gómez and J. Antonio Ferriol (oboes), Joan E. Lluna and M. Ángeles Galán (clarinets), David Tomás and Higinio Arrue (bassoons), David Fernández Alonso and José M. Lluna (French horns), and Toni García (double bass), as well as other great players when the repertoire so requires. 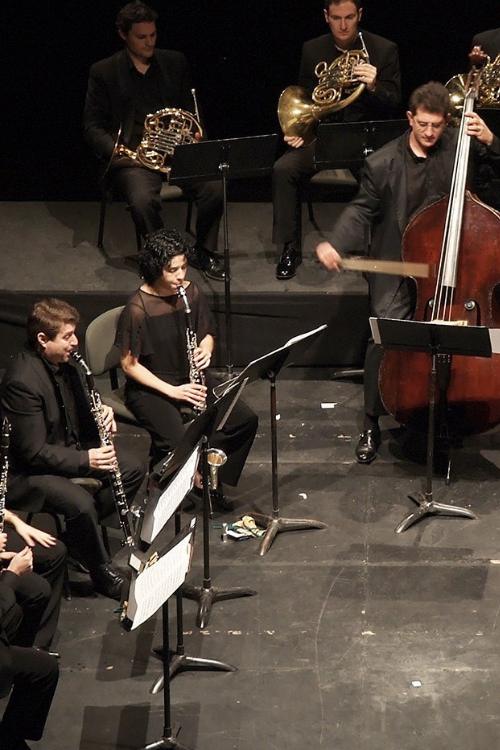 Moonwinds first performed in public in Spring 2006, and by the end of that year had released their first CD with Harmonia Mundi featuring Mozart (Gran Partita) and Martín y Soler, works that they brought to public attention with a tour of the Valencian and Catalan regions.

The second CD, likewise with Harmonia Mundi, was a transcription of the opera Una cosa rara by Martín y Soler, together with other works by the same composer, performed at Cadogan Hall in London. The third album, with W.A. Mozart’s Serenades, was released with Temps Record and distributed by HM Ibérica.

Future commitments will see Moonwinds performing throughout Spain and other European countries. Moonwinds was the resident ensemble at L’Auditori (Barcelona) in the 2012-2013 season. 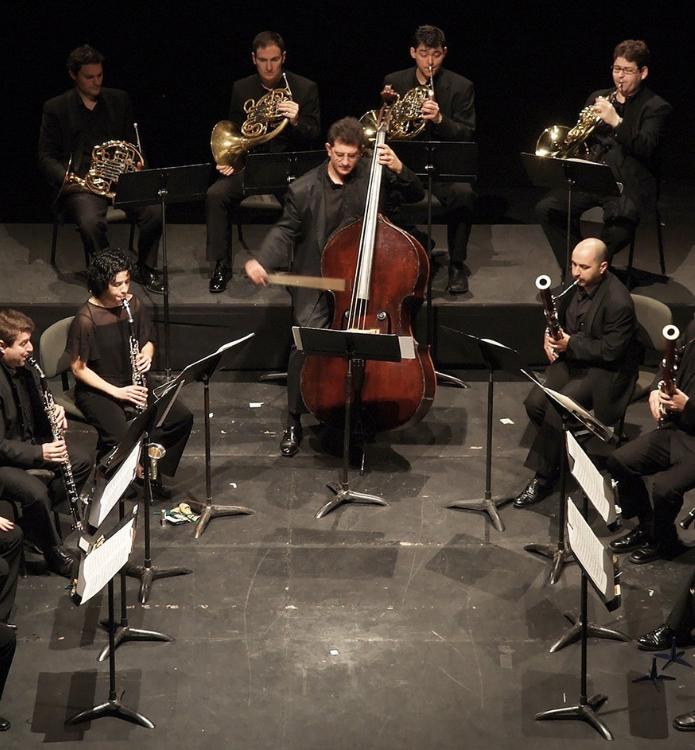 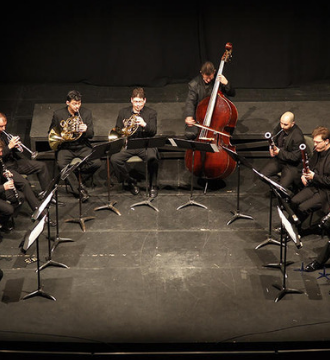 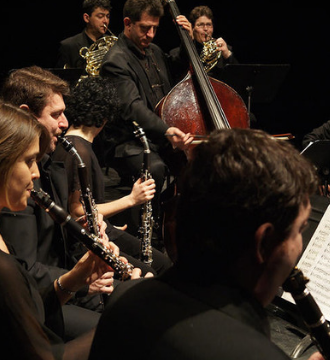