Born in Malaga in 1944 and son of Cedonio Romero, Pepe Romero is part of one of the families most linked to the guitar world, to the point of being called “the royal family of the guitar“.

He has been special guest of the Festivals in Salzburg, Schleswig- Holstein, Menuhin, Osaka, Istanbul, Lavinia, Garden State, Hollywood Bowl, Blossom, Wolf Trap, Saratoga, as well as the International Guitar Festival in Granada. 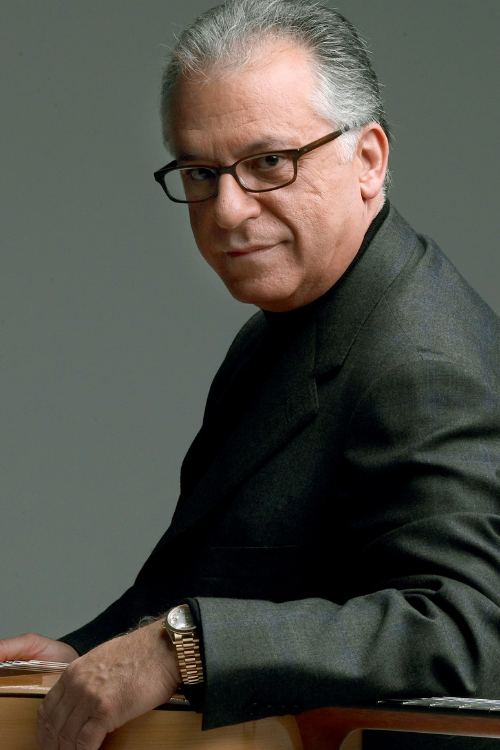 Along with his father and brothers, he formed The Romeros quartet, unique ensemble. He has performed by himself and with his family at the White House, the Vatican for Pope John Paul II and for several European monarchs. He has given master classes at the summer Academy in Salzburg and in the Schleswig- Holstein Festival.
His wide discography includes more than 20 recordings with the Academy of St. Martin- in-the-Fields and Sir Neville Marriner. He has recorded for Decca, Naxos, Sony, CPA, Hollywood Records, and specially for Philips. 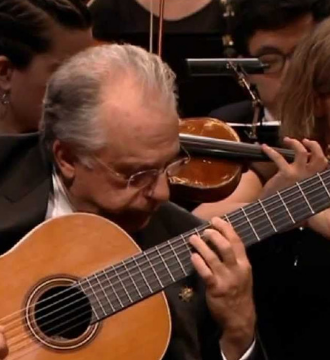 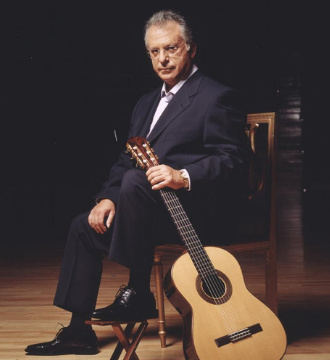 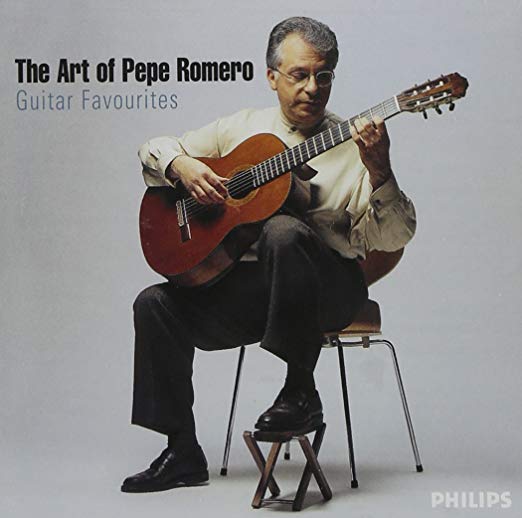