After studying voice with Professor Hans Reeh, the baritone Roman Trekel began his professional career at the State Theater in Berlin.  His ties to this opera house and to its principal conductor, Daniel Barenboim, have survived to the present day. From here he started his career which lead him to important opera houses such as La Scala of Milan, The Royal Opera House of Covent Garden in London, the State Operas of Munich, Dresden and Hamburg, the operas of Amsterdam, Brussels, Geneva, Florence, Vienna, Madrid, Zurich, the New National Opera in Tokyo and, for 11 consecutive years, at the Bayreuth Festival where he triumphed in the role of Wolfram von Eschenbach (Tannhäuser).

In addition to his principal repertoire (Wolfram, Count Almaviva, Posa, Valentin, Don Alfonso, and many others), Roman Trekel has made impressive appearances recently in more dramatic roles.  His portrayal of Beckmesser, Amfortas, and Faust (Busoni) were just as gripping as character-studies as his phenomenal debut recently as Wozzeck (Alban Berg) under Daniel Barenboim and Andrea Breth at Berlin’s State Opera.

Over the past 10 years, Roman Trekel has proven himself to be one of the excellent Lied interpreters of his generation.  This has been backed up not only by his many song-recitals worldwide, but also by his prize-winning discography.  Beside working with his accompanist of over 20 years, Oliver Pohl, Roman Trekel has also worked with – among others –  Burkhard Kehring, Hartmut Höll, Malcolm Martineau, Hideyo Harda, Elena Bashkirova, Helmut Deutsch and Daniel Barenboim.

For more than two decades, Roman Trekel has been teaching voice at the Hanns Eisler Conservatory in Berlin.  He gives master classes and is invited regularly to be a jury-member for international competitions. 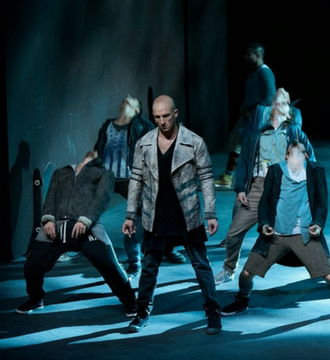 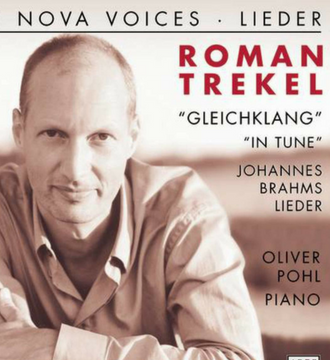 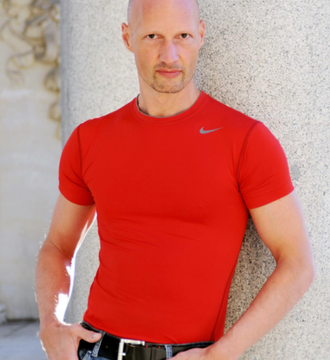