Riveiro Böhm was appointed as Leverhulme Conducting Fellow with the BBC Scottish Symphony Orchestra, in partnership with the Royal Conservatoire of Scotland for the 2019/20 and 2020/21 season. She is also winner of the Neeme-Järvi-Prize at the Gstaad Menuhin Festival 2019 and in 2018 was presented with the Special Award for Exceptional Artistic Achievement by the Südwestdeutsche Philharmonie Konstanz.

She first gained experience as a conductor through a number of choirs and orchestras in Vienna, including the Cappella Albertina Wien choir, of which she was Artistic Director. She has assisted with opera productions such as Britten The Rape of Lucretia at the Hochschule für Musik und Tanz in Cologne, Mozart Die Zauberflöte at Oper Burg Gars in Austria, and other choral works, including Mendelssohn Elijah in Trier Cathedral as part of the Mosel Music Festival, and with Bruckner Symphony No.9 at Cologne Cathedral.

In past seasons, Riveiro Böhm has been invited to masterclasses such as the Conducting Seminar at Tanglewood, the Gstaad Conducting Academy, the Accademia Chigiana in Siena and the BBC Philharmonic Masterclass (RNCM) with conductors including Johannes Schlaefli, Sian Edwards, Vittorio Parisi, James Lowe, Clark Rundell, Mark Heron and Manfred Honeck.

Riveiro Böhm has been selected to participate in the Conductors´ Academy with Paavo Järvi and the Tonhalle-Orchester Zürich in spring 2020 and has also been appointed as Tanglewood Conducting Fellow in the summer of 2020.

Riveiro Böhm studied Orchestral Conducting at the University of Music and Performing Arts, Vienna (MDW) and at the Hochschule für Musik und Tanz in Cologne. She previously studied Choral Conducting at the Institute for Church Music at the MDW. At five years old she received her first violin lessons and studied at the Central Music School affiliated with the Tchaikovsky Conservatoire in Moscow. 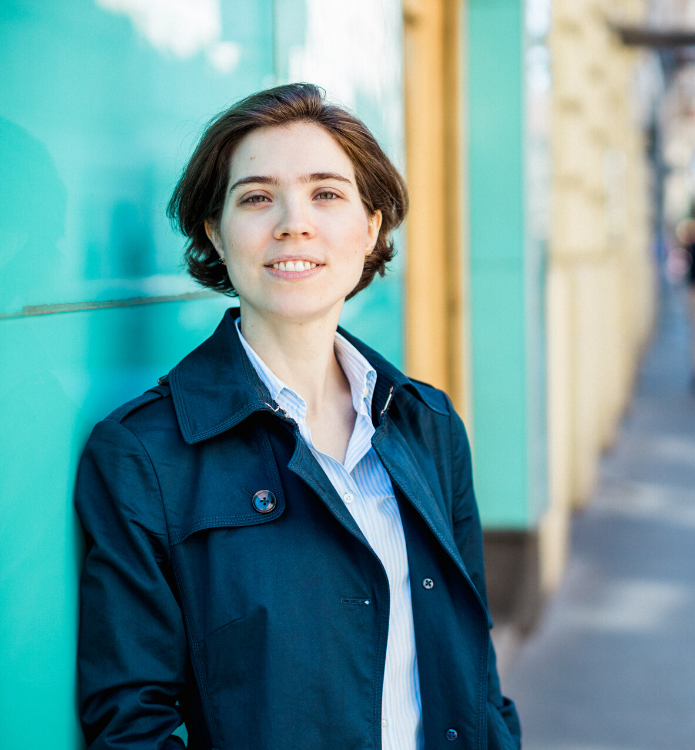 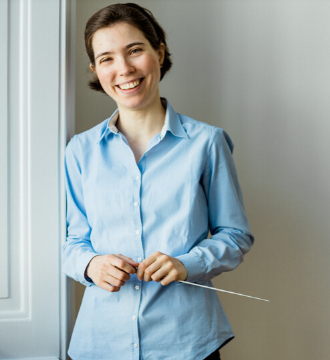 The talent of a young and brilliant conductor. Teresa Riveiro Böhm, new artist of MUSIESPAÑA

Musiespaña welcomes Teresa Riveiro Böhm, one of the most outstanding conductors of the new European  generation.  Riveiro Böhm was appointed as Leverhulme Conducting Fellow with the BBC Scottish Symphony Orchestra, in partnership with the Royal Conservatoire of...