Thomas Mohr received his training at the musical academy of Lübeck. While still a studend he won first prizes at Hertogenbosch, VDMK competition in Berlin and at the Walther gruner competition in London.

After contracts at Bremen and Mannheim he joined the company of the Bonn opera and worked there with such renowned conductors as Giancarlo del Monaco, Jürgen Rose or Werner Schroeter.

His widespread activities have led him to many of the most important opera houses of the world including Babarian Staatsoper in Munich, Staatsoper Unter den Linden in Berlin, Semperoper in Dresden and in Tokyo, Tel Aviv, New York, Los Ángeles, Sevilla, Zurich, London, etc. 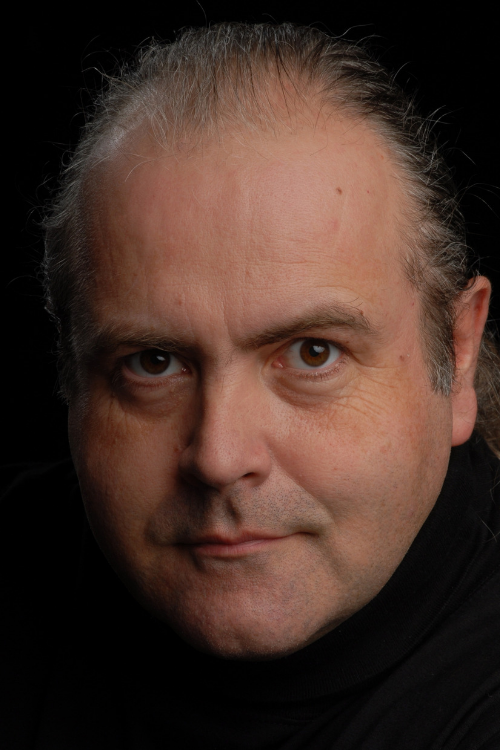 In his usual repertoire we can find the most important operas of the history of the genre: Mozart, Verdi, Wagner, Massenet, etc. His concert repertoire focuses on large symphonic pieces such as Carmina Burana by Carl Orff or pieces by Gustav Mahler, among other composers.

He has performed with prestigious orchestras such as the Detusche Kammer- Philharmonie, Symphonieorchester des Bayerischen Rundfunks, Los Angeles Philharmonic Orchestra or the Boston Symphonic Orchestra, among many others.

He has collaborated with renowned conductors like Lorin Maazel, Zubin Mehta, Kent Nagano, Nikolaus Harnoncourt, Leonard Slatkin, Bernhard Klee o Sir George Solti, as well as with some of the most important Spanish conductors.
Since 2002 he has been teaching singing as a professor at the Bremen Academy of the arts. 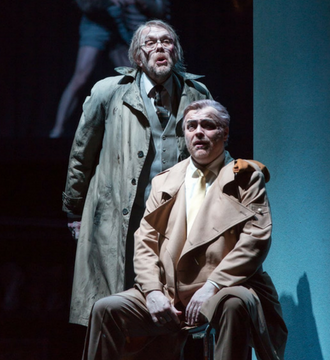