Although pianist Tzimon Barto’s environment, in the south of the United States of America, was somehow isolated from Classical Music, he received his first piano lessons by his grandmother. After discovering his talent and assisting to a number of concerts in the nearest main city, Orlando, he decided he wanted to take his training seriously, graduating firstly in a one of the local schools and eventually in the prestigious Julliard School in New York.

His first international breakthrough followed his performance in the Salzburg Festival, at the invitation of Herbert von Karajan at the Vienna Musikverein. Since then, he has performed with many important orchestras and notorious conductors. During his artistic career he has played in repeated ocasions under the direction of conductor Christoph Eschenbach.

Tzimon Barto played as a soloist with the Chicago Symphony Orchestra, NDR Symphony Orchestra, Düsseldorfer Symphoniker and the Wiener Philharmoniker, amongst others. He has also been a frequent guest in major festivals, such as the Ravinia Festival, and has performed in Spain, Poland, China, and more. He has recorded numerous albums for labels like Ondine or EMI. He has also recorded pieces by Rameau, Ravel, Haydn, Schumann, Chopin, Bartok, Gershwin or Rachmaninov, amongst others.

Tzimon Barto speaks five languages fluently, reads ancient Greek, Latin, and Hebrew, and is currently studying Mandarin Chinise. In addition to his career as a pianist, he is also a writer. His first book “A lady of Greek origin”, was published in 2001 and has been re-edited recently. In 2006 his natal town, Eustis, founded a new international composing competition for piano named the “Barto Prize”. 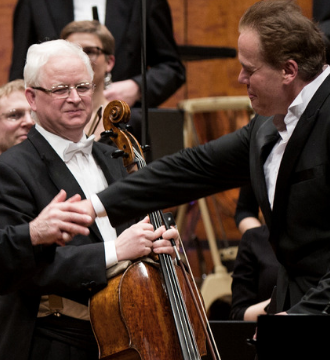 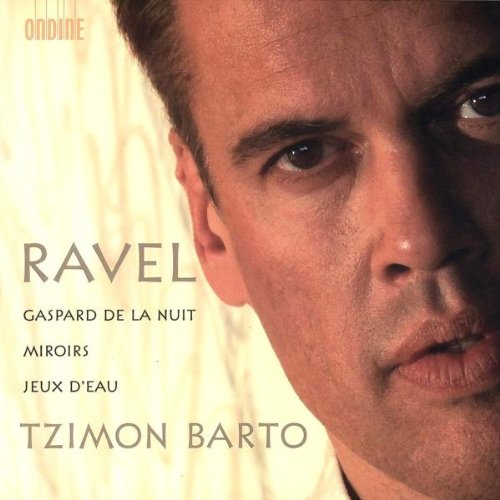