Wonny Song was born in South Korea, although he grew up in Montreal, where he developed his musical eduaction. He studied at the Montreal’s University, at the Toronto’s University with Anton Kuerti and at the Glenn Gould Professional School with Marc Durand. He obtained the first Elinor Bell Scolarship to complete his studies at Minnesota’s University with Lydia Artymiw.

He participated in the Expo in Korea in 1993 as Musical Ambassador from Canada and in 1998 in the Closing Ceremony of the Olympic Games in Bangkok, in an event organized by the Thai Royal  Family.

Since winning in 2005 the Young Artists contest in New York, he debuted at the Carnegie Hall under the sponsorship of the Claire Tow Award. He also debuted at the Kennedy Center in Washington. He has played in important auditoriums in France, Italy, Sweden, Japan, South Korea, etc. He has collaborated with Orchestras such as St. Luke’s in Jazz, Santa Barbara Chamber Orchestra, Orchestre Métropolitain de Montreal, Naples Philharmonic Orchestra, Toronto Symphony and EuroAsian Philharmonic Orchestra. He collaborates regularly with the Canadian violinist Alexandre da Costa, creating the Da Costa & Song Duo.

Wonny Song has recorded for several labels such as Octave Classiques or XXI-21 Records. One of them dedicated to Mussorgsky and Rachamninov, was bestseller in Canada.

He dedicates most of his time to teaching, as Director of “Artists in Residende” of Lambda School of Musica and Fine Arts. 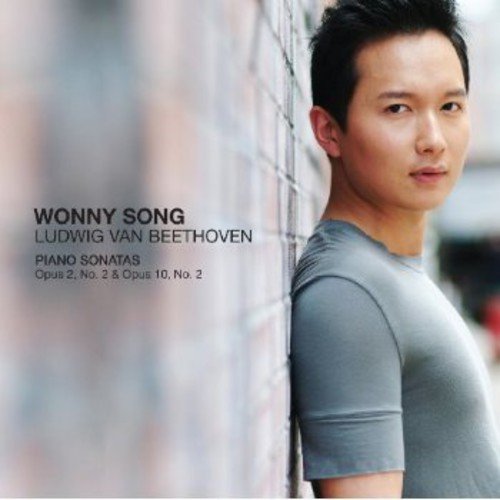